For many years, gardening enthusiasts and groundskeepers have agonised over the problem of weeds. Many different strategies have been employed to stop them from growing, from weed killer to digging them up and turning the soil over regularly, to prevent the weeds from taking root, but there seems to be no definitive way to combat the growth of weeds among the flowers in your garden. However, in recent times, people have started to experiment with something called ‘weed control fabric’, which may have started to solve the problem once and for all. But the big question that will rest on the minds of many are the obvious ones. What is weed control fabric, and how does it work?

So, what exactly is weed control fabric?

At a basic level, the weed control fabric is a sheet of material that covers the ground, which in essence prevents the weeds from growing properly. It is usually made of fibres which are completely organic, and designed in a way that brings no danger to the environment around it. The fabric isn’t capable of releasing chemicals which can affect the plants around it and damage them; the fundamental principle is to deprive the weed of light and water, therefore ensuring that it does not grow up and spread. It can be placed little ways under the ground in places where the weeds are likely to grow and can be designed to work around any plants or crops you have growing there at the time.

Does that mean that weed control fabric is an effective way to combat weeds?

To accurately answer that question, it’s important to understand that despite how good the weed control fabric can sound, there are of course going to be one or two drawbacks. In this instance, the problem is that if the sun and water can not reach the soil underneath because of the fabric blocking it, then anything else you have growing underneath is also going to suffer from the same issues as the weed, as the material can obviously not differentiate between the two. Also, things like fallen leaves or compost will be unable to reach the natural soil underneath and deliver any nutrients, so you may find yourself unable to effectively promote plant growth in the ground.

This type of material is suitable for homeowners who don’t have gardening as a particular priority, but still enjoy looking at a beautiful and pretty garden, because it’s easy to purchase plant pots and allot certain spaces towards flower beds and such, and having small areas where these types of things can occur makes it easier for the beds to be maintained, which means that you can not worry about the growth of weeds on a large scale basis and ruin the natural appeal of your lawn. As well as this, a bonus of the weed control fabric is that it protects your gardens if you have particularly energetic dogs, as they’ll be less inclined to dig through it, and instead will hopefully lose interest. The effectiveness of the weed control fabric can be lessened if it’s exposed the elements and damaged, or shredded accidentally by sharp objects, meaning that weeds will be able to get a foothold on the fabric and force their way up and out of the ground.

As a measure for preventing weeds, it is effective at theoretically delaying and preventing the growth of weeds permanently, if the time is taken every decade or so to dig the fabric up and replace it with a fresh sheet, with some professional high-end fabrics lasting that long, but most averaging five or so years, so that’s worth noting. It’s also important to be aware that after a given period, the weeds will eventually force their way up through weaker points in the fabric, and if you do have a layer of soil on the top, to both hide it from the elements and to disguise the unaesthetic look, eventually the soil will become more hospitable to plants due to falling leaves or natural breakdown of seeds that are carried on the wind, which then forms the basis for weeds to grow, putting you right back at the beginning with the same issues.

There are disadvantages which are worth considering. Once you cover up the soil with the fabric, it is unsuitable for planting anything, because making small tears in the fabric to plant a flower or a shrub will reduce the effectiveness of the fabric, because the weeds will also take the opportunity to come through the hole with the flower or shrub. Being based in the countryside, particularly in the UK, means that it’s not advisable for the fabric to be used if you’re looking for a varied and colourful garden, because seeds that are borne on the wind that would usually settle in the soil and create a new plant will be unable to, and will instead decay and break down. As well as this, the freedom to experiment with new plants and ideas is now severely limited, because the fabric is difficult to uproot and move once it’s been settled down and buried under a layer of soil.

Overall, the weed control fabric is effective for certain types of gardens and ill-equipped for others. If you’re a busy person with a very active life, and you have little to no interest in maintaining a garden but still want it to look nice, this type of fabric is useful because you can put it down, forget about the weeds, and buy potted plants and shrubs to put over the top. However, if you’re an active gardener and enjoy having a wide array of plants and flowers in your garden, it may be worth seeking an alternative method to deal with plants, because your freedoms to tailor your garden to your tastes will be limited, and you’ll also have to dig up the garden every five or so years to replace the fabric, and risk damaging new planted grass seeds which are just beginning to take root and flower. 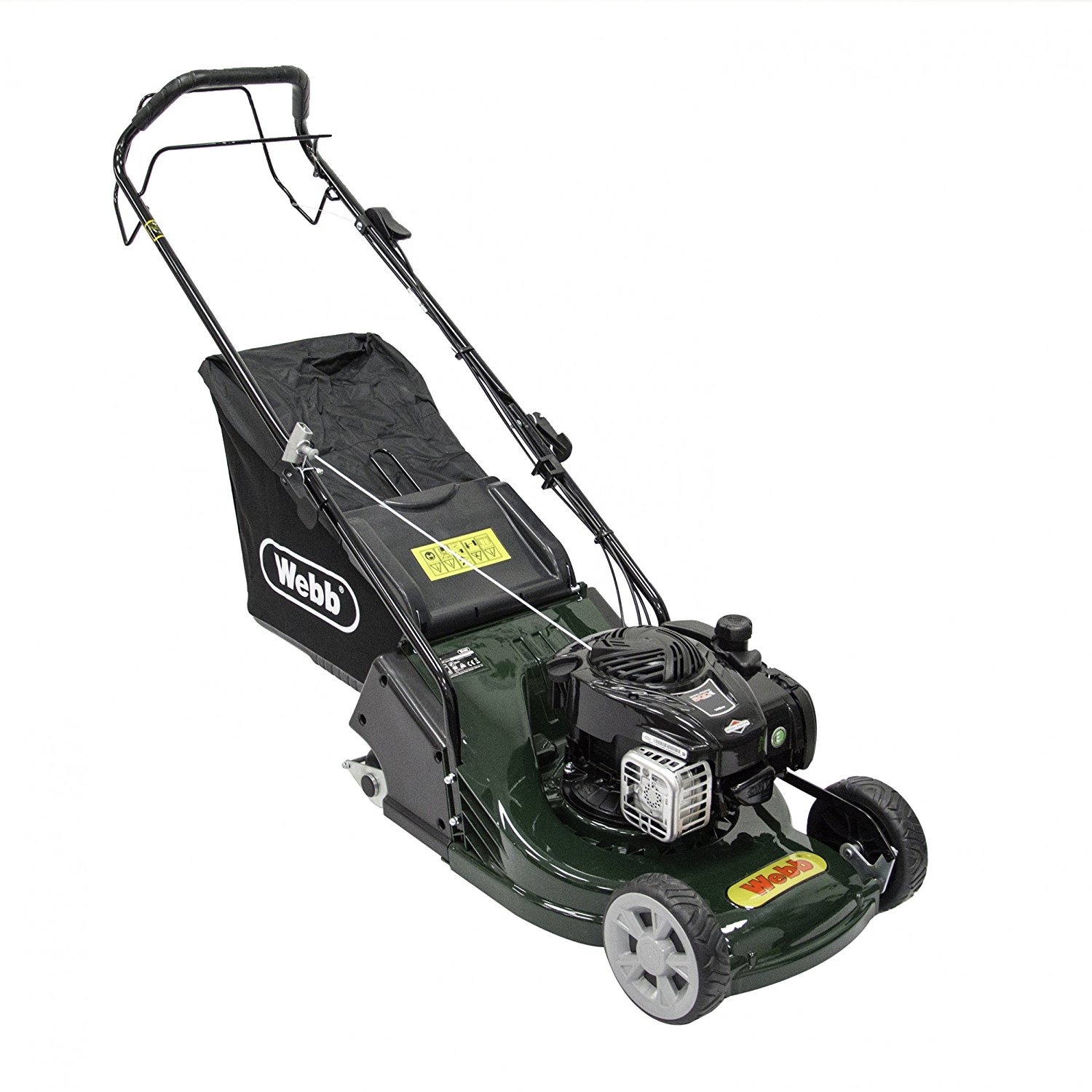