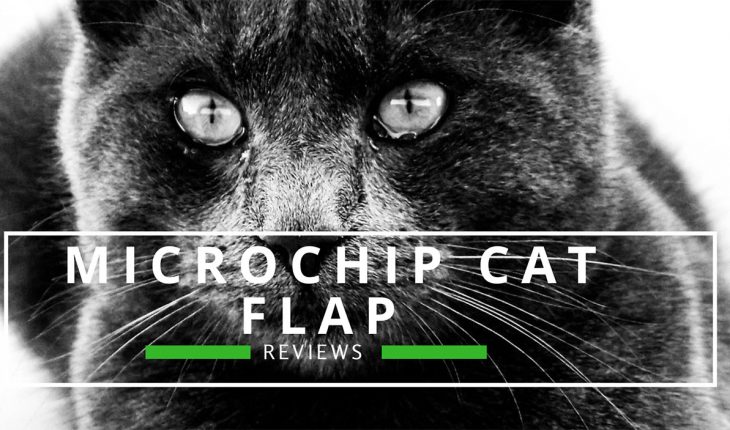 Setting up the cat flap couldn’t be easier, with a quick push a button all that is needed. The cat flap will pick up your cat’s microchip, saving it permanently to the memory. If you want to add another chip, simply hit the button again with – it can store up to 32 different microchips!

You can also install the Sureflap Microchip Cat Flap at a variety of locations, including doors, walls, and even glass. The design is nice too, with a crisp and clean white colour blending nicely with most doors and walls, and there is even a black coloured model should you prefer it.

While there is no selective exit feature, you can choose from four different manual locking options. These include locking in or out only, as well as being fully locked or fully unlocked. A quick flick of the small switch will allow you to go between each locking mode as they are needed.

Another nice touch is the fact that the cat flap comes with 3-years warranty, so you can expect some longevity from the product and a sound peace of mind should it stop working. In fact, any problems you might have with this cat flap are made even easier thanks to the incredible customer support provided.

Support staff are friendly and very responsive, dealing with most issues as soon as they arise. It’s a small touch but something that really helps to product to stand out from many other microchip cat flaps.

The selective exit feature is great for owners of more than one cat, as it allows you to select which cats are allowed to exit. Should some of your cats not be allowed outside while others are then this is a very important feature, while it can also be useful for restricting access to outdoor cats should they have a vet appointment soon.

In fact, this is an especially useful model for anyone with several cats, as it can also be programmed with up to 32 microchips! This includes most worldwide chips, such as 9,10, and 15 digits, along with any RFID tags.

Similar to other SureFlap models, this cat flap has a four-way manual lock. This means you can quickly change the lock from out only, in only, locked both ways or unlocked both ways as and when you need to.

Again, installing this will be very easy. It can be seamlessly fitted into the spot of your last cat flap, while new installations shouldn’t take that long unless there is glass. Once up and running, simply hit the button to register your cat’s microchip and it is good to go!

The SureFlap Dual Scan Microchip Cat Flap is a fine choice for owners of more than one cat, as it allows for restrictive access without costing too much, while being simple to install and even easier to use!

Better still, the flap comes with a weather-proof brush that seals shut with a magnetic closure. It’s not too strong for the cats to use, but perfect for preventing drafts and other bad weather making it through the cat flap.

Installation is simple as you just need to replace your current flap or install from scratch. This is possible to do yourself with basic tools (drill and saw) although if you plan on installing on a glass door you may want to hire someone trained for such tasks.

Programming your cat’s microchip couldn’t be easier either. Just push the button on the flap to register your cat, after which the LED light will flash red to indicate that your cat is now added to the flap’s memory.

The locking system is a rotary four-way manual design, so you can easily flick between in only, out only, fully unlocked and fully locked as needed. Again, the materials and design is robust, so you won’t have to worry about strays or unwanted pests attempted to make it through the flap.

All in all, Pet Mate Cat Mate Microchip Cat Flap is a fine choice for anyone seeking a reasonably priced microchip cat flap that’s tough enough to handle adverse weather.

For instance, the night mode allows owners to prevent any cat from going exiting through the cat flap at night by using a built-in light sensor. Simply select the microchip you want to restrict night time access to, and the cat flap will remember the setting and automatically activate in-only access each night.

Not only is this useful for anyone that restricts their cats outdoor access at night, but also cat owners with more than one pet who want to restrict access for certain cats, as this mode is entirely optional and can be customised for specific codes.

Also, it can double as a ‘vet mode’, which is essentially the same function but with a specific time set for any time of the day prior to a trip to the vet. There is a four-way manual lock which features the standard in only, out only, and fully unlocked, and fully locked modes, so you have the choice of doing it manually or automatically.

There is even a timer feature should you want to program the cat flap to unlock or lock at certain points of the day, as well as customising the in only and out only access.

You can program up to 25 microchip codes. However, these are only for the most standard microchip in Europe, which is the 15-digit variety, so your cat’s microchip may not be compatible if it is the 10 or 9-digit type.

One thing worth noting is that this cat flap requires a mains power supply rather than batteries, although there is a backup battery slot for a 9-volt should there be power-outs.

The Petportre smart flap has some very useful features that a lot of cat owners will appreciate, especially those that don’t want their cat head outside during the riskier time periods like at night.

A cat flap is a great way to provide your pet with easy access to the outside world. However, there is one drawback that can be an issue for many cat owners that have invested in a cat flap – other cats and small animals might feel like using it!

The last thing anyone wants is unwanted animals in their home, and for anyone that is dealing with such an issue have a fantastic option available – the microchip cat flap. Whether you are looking to replace an old cat flap or are installing one for the first time, there are plenty of reasons to choose a microchip cat flat!

What is a Microchip Cat Flap?

A microchip cat flap is a type of cat flap that controls access to your home by only opening for your cat. It does so by reading their microchip, using this as the signal to unlock the cat flap and allow the pet inside.

Like any cat flap, they can be installed at various locations in your home, including a door, wall, or even glass.

Things to Look for in a Microchip Cat Flap

Check out our guide and reviews of the best cat repellents for sale here.

Above are what we consider to be some of the best microchip cat flaps for sale in the UK. 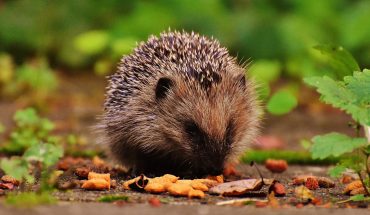 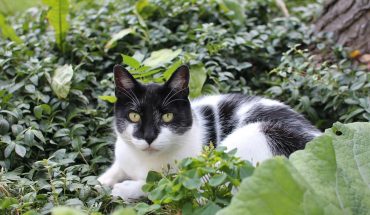 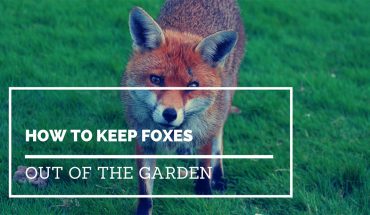 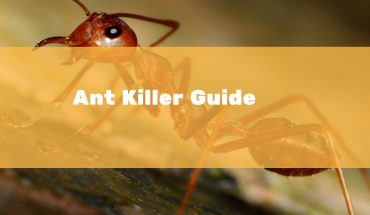